Kirby's Adventure (星のカービィ 夢の泉の物語 Hoshi no Kābī: Yume no Izumi no Monogatari?, lit. "Kirby of the Stars: The Story of the Fountain of Dreams") is a platforming video game developed by HAL Laboratory and published by Nintendo for the Nintendo Entertainment System video game console. It was first released March 23, 1993 in Japan, and was later released in North America on May 1, 1993, and in Europe on December 1, 1993. 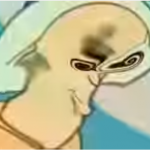 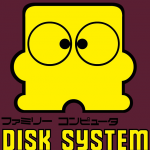